KWV Brandy has once again been highlighted for its premium, international status, taking for the fourth time the highest award in the final round of the renowned International Spirits Challenge (ISC). Already an established champion, KWV Brandy was again named the world’s best brandy and cognac producer. The accolade was announced in London with KWV Brandy topping the field of the world’s biggest spirits producers and brand owners.

“This is simply fantastic recognition for the passionate and dedicated team committed to excellence of a time-honoured tradition of South African brandy-makers,” says KWV brandy master Pieter de Bod. “South African brandy celebrates its 350th anniversary this year. This milestone makes the ISC award just so much more special.” 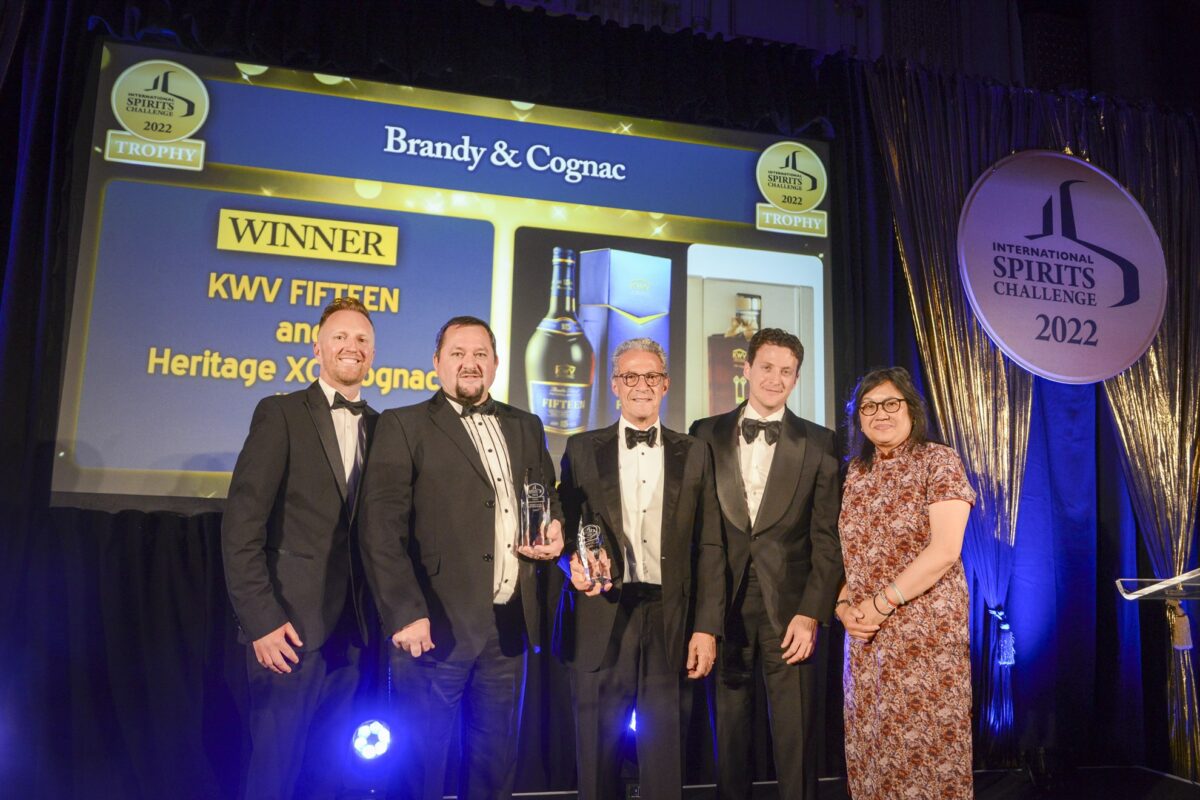 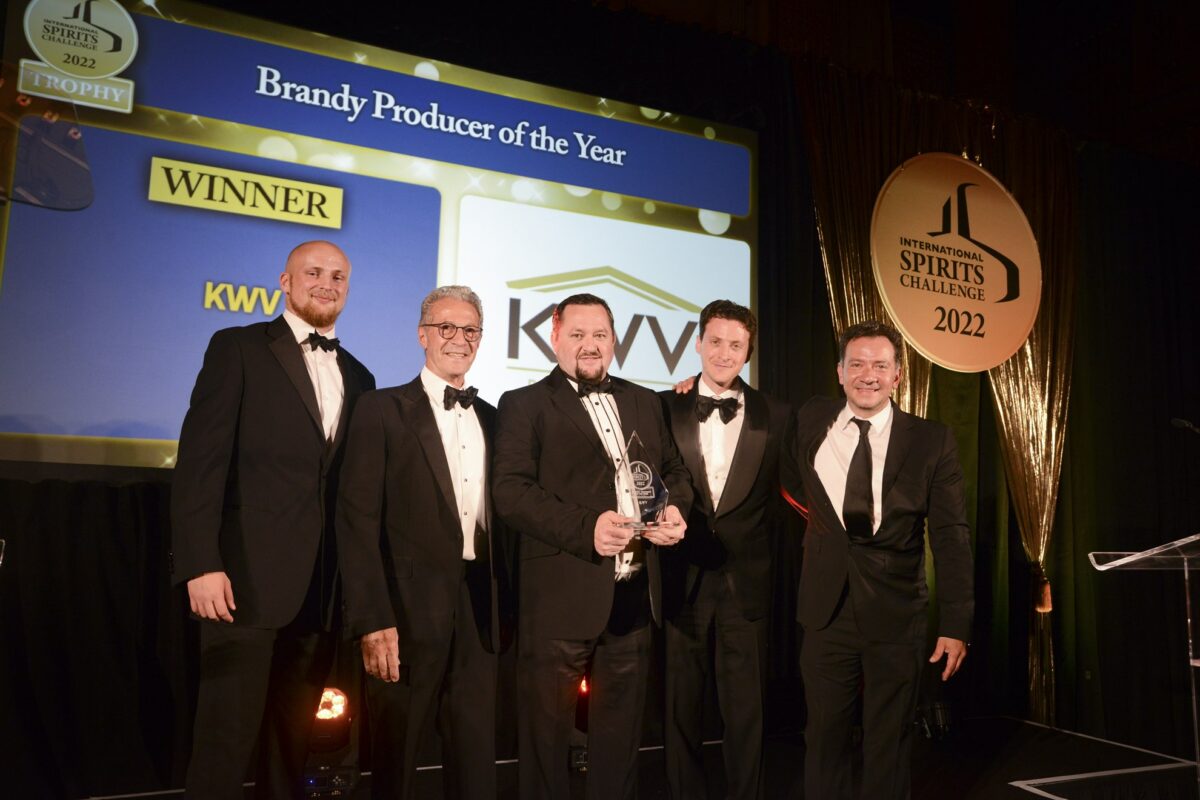 Leading up to final announcement of the Best Producer award, KWV received five ISC medals for its brandies, including three Double Golds earlier this year. In fact, half of the total double gold medals were awarded to KWV Brandy.  ISC Double Gold went to the KWV 15, Héritage XO Cognac and KWV 20. Gold medals were awarded to KWV 10 and KWV 12. In making the awards, the judges’ noted the KWV 15 as being “harmonious, balanced and rich”; the Heritage XO Cognac as having “good flavours, well made…rich, powerful and makes a statement”; and, the KWV XX0 20 as “lovely and mature, rich and rounded”.

It was this performance that made KWV Brandy the outright winner as world champion at the ISC this year. The competition is among the most influential spirits competitions in the world, not only for its rigorous and independent judging, but also scale. Receiving thousands of entries from nearly 70 countries worldwide makes the ISC a truly global event.

KWV Brandies are available at all leading retailers of fine spirits. For more information, visit www.kwv.co.za. 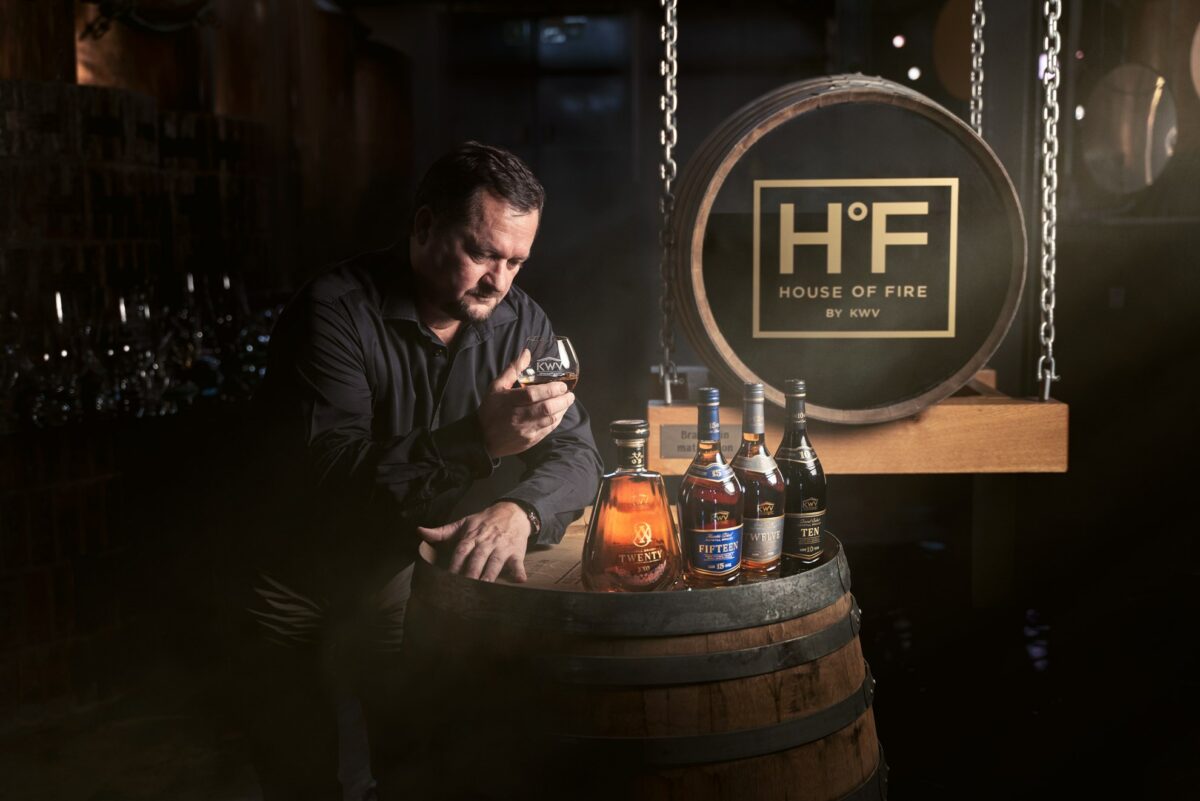